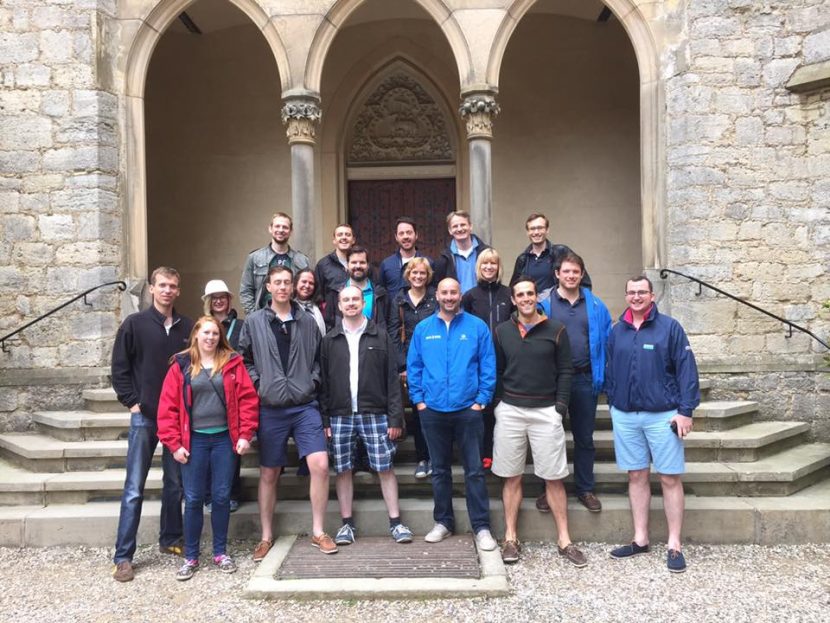 We were treated to a fantastic weekend by our Junior Chamber Counterparts in Hannover.  This is definitely one of the best events of the year and the German cliché of being well-organised proved both correct and very effective.  It was a whirlwind couple of days with so much crammed in.

Thank you so much to the Hannover Junior Chamber, especially Richard for organising.  We look forward to welcoming our Hannoverian guest back next year before we return to them in 2018.  This really is a must do event in your time as a BJC member!