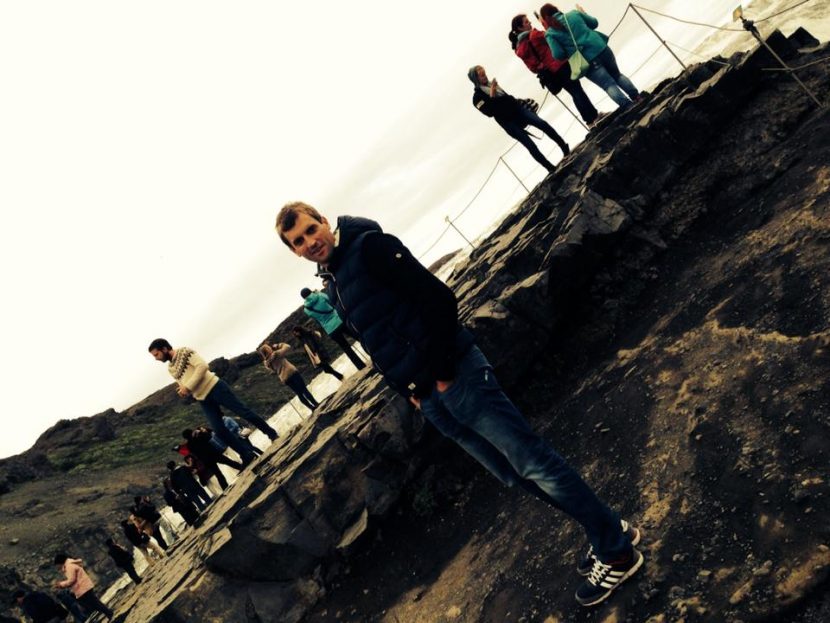 Next up in our interviews with the Council of Management is our very own Robert Barnes, who keeps the local coffee shops in business doing a sterling job meeting prospective new members…

What is your role on the Council of Management?

My specific role is Membership Secretary.

What does your role involve?

Why did you want to be involved in the Council of Management?

I joined the BJC shortly after moving to Bristol at a time when I knew nobody here.  I found it such a great forum for meeting people and finding out more about what was going on in the City that joining the C of M was a way of furthering this and working with a great group of people.  The membership role suited me in terms of fitting in with the demands of work and it’s also always great to meet new people who are interested in joining.

What opportunities has this brought you or new skills have you developed?

I have found the BJC fantastic for both work and social contacts and it provided such an easy way to get quickly integrated into the City despite being an outsider.  I have been exposed to professions and sectors that would never cross my path in my day job and it’s great to have an understanding of how these operate and fit into the City.  Being on the committee has allowed me to get involved with the Balloon Fiesta organisation committee which is an amazing experience.  It has also helped develop my knowledge of local coffee shops …..

What has been the best thing about being on the Council of Management?

Fred Allen once said “a committee is a group of people who individually can do nothing, but who, as a group, can meet and decide that nothing can be done”.  Whilst I have found this to be true on many occasions, actually the BJC committee is quite the opposite and between us we organise some fantastic events over the course of the year and it’s just really enjoyable to be part of.  Also, out of date beers have recently been added to the pizza which in itself is a reason to attend C of M meetings!