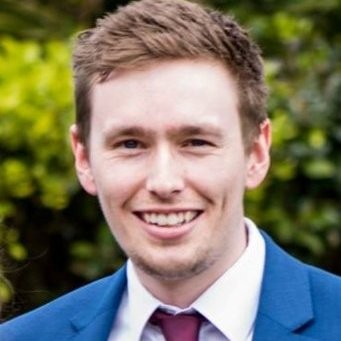 Charlie Sayer previously enquired to join about 8 months ago following a very enthusiastic recommendation from my boss Simon Pitchers, who is one of the BJC Honorary Vice-Presidents, unknowingly, the reason he never heard anything back was due to the company email system sucking up all email responses from the BJC. Once again though, Simon cornered him at the Christmas party raving about the amazing times he has had in the BJC, the friends he had made and the opportunities it provided him. Mildly intoxicated, he was ‘in’ from that point and made contact again the next couple days.  He has worked and lived in Bristol for just under 5 years for Craddys, a consulting civil and structural engineering firm based in Ham Green. He is due to sit my chartership exam this year in July (4 days after Glasto!). Wish me luck!