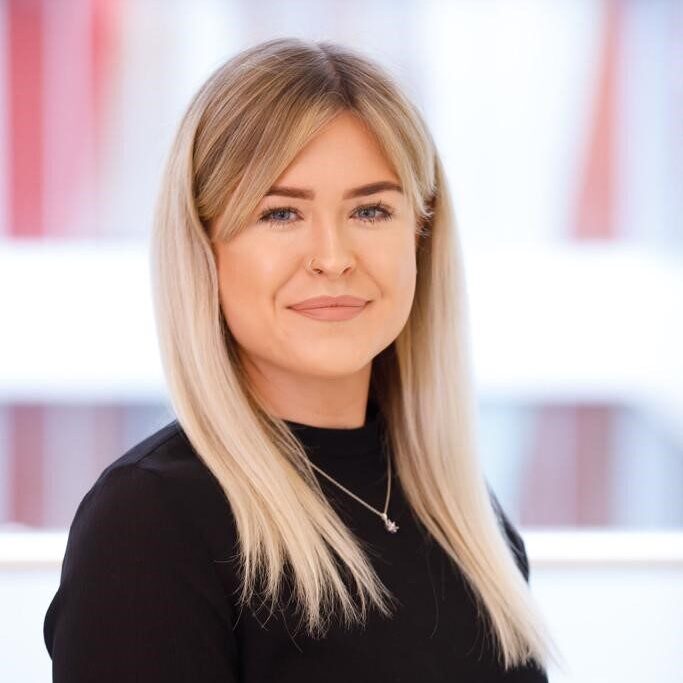 Having recently moved from London to Bristol, Georgia attended Bristol Junior Chamber’s Spring Drinks in 2019 as a guest with a university friend – who had also recently made the move to the city – after both independently hearing about the organisation and its networking events. Georgia became a fully fledged member soon afterwards and, a year later, joined the Council of Management as Chair of Marketing, PR and Social Media (which worked well as she was already waxing lyrical about Bristol Junior Chamber to anyone who would listen!). Georgia works at independent UK law firm Burges Salmon in the PR and Communications team and recommends BJC membership to anyone who is looking to make valuable business and social connections in the region, to learn more about the city of Bristol, to hear from experienced professionals and guest speakers in the community about the work that they do and to try things that you perhaps would never have otherwise tried (e.g. climbing the rigging of the SS Great Britain…).