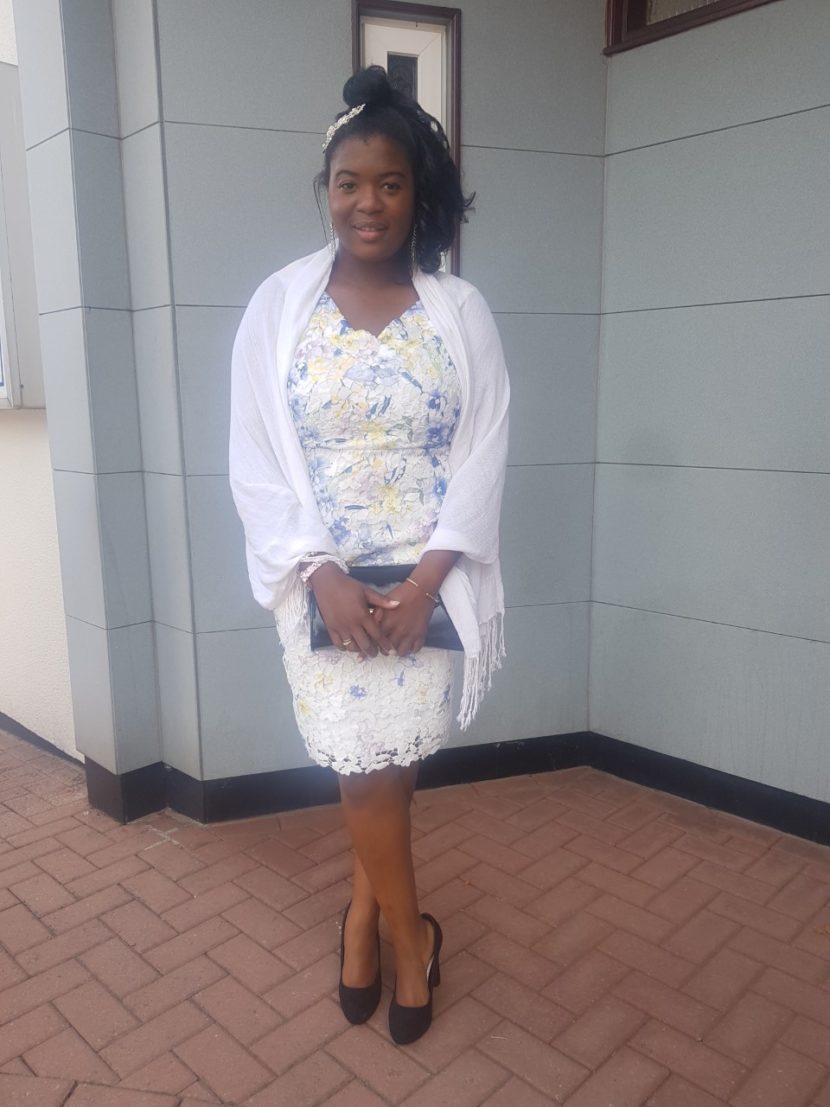 Hélène has been a member of BJC for a number of years.   Hélène joined the BJC because she wanted to find an organisation that she could volunteer with, along with building her confidence in networking and Public speaking. After meeting up with Rob Barnes she made a decision to finally sign up. She works as a Family Law Paralegal for Henriques Griffiths Solicitors and lives in Cribbs Causeway. She was born and bred in Bristol although lived in the Midlands for 6 years, returning to Bristol in 2013 and again in 2016 with a view to wanting to make a change and a difference in her hometown and give back to her community. A key BJC bit of advice is literally get involved in as much as you can. I stepped out of my comfort zone by attending the school interviews which was the very first event I got involved in, then enrolled as a school governor and was co-opted as head of safeguarding and children in care. Attending events to represent BJC as exhibitors at the UWE Equity event lectures where you get to listen to great speakers such as Akala and Afua Hirsch. Being on the committee of the COM gave my confidence more of a boost. Teaming up with two others from BJC, forming our very own BJC team cycling from Bristol to Paris was awesome. Annual dinner, members dinner and the Christmas party are, in my eyes the best events to attend.