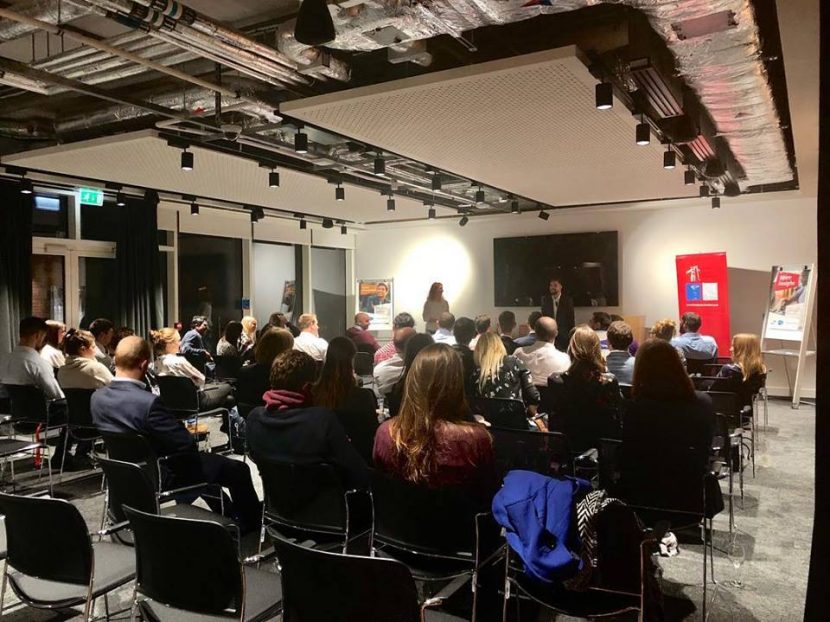 We heard from Ben Smith, the founder of the 401 Challenge which saw him run 401 marathons in 401 days.  However, what his bio doesn’t tell you is the numerous marathons he did prior to that as part of his training, or the detail of the difficult childhood he experienced due to bullying at School, which he endured for eight years, before finally hitting his lowest.  Ben really is a motivational speaker to show what you can do when you really put your mind to it.  As a result of deciding he wanted a different life to the humdrum of corporate life he found himself in, he embarked on a journey which today has helped thousands of young people due to the funds and awareness his foundation raises in respect of bullying.